TRADITIONAL HOTEL
BOOK A ROOM
Where we are?
MAP
Read our post on
MOUNTAIN ROUTES

At the south-west point of Trikala prefecture,
on the slopes of mount Koziakas lies the famous Elati. 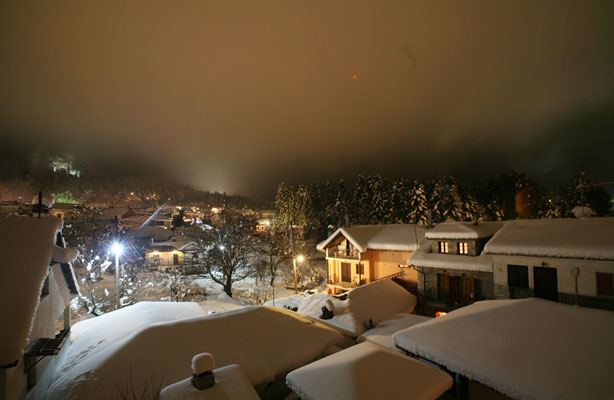 The unique beauty of the area, paired with the hospitality and the quality services the visitors enjoy here, has created a huge tourist inflow.
It is not by chance the starting point of dozens of hiking and climbing trails, as well as paved roads.
Nor is it by chance that Elati constitutes one of the most famous destinations in Greece.

There is no accurate data about when it was built. It was probably founded after Istanbul had fallen. At the beginning of the century the three settlements were built down, near the river. The old Elati was destroyed on 3/11/1943 from a fire. Following the liberation from German occupation, the village started taking its current position.
Elati's modern history is determined by the area itself that soon emerged as a tourist resort. 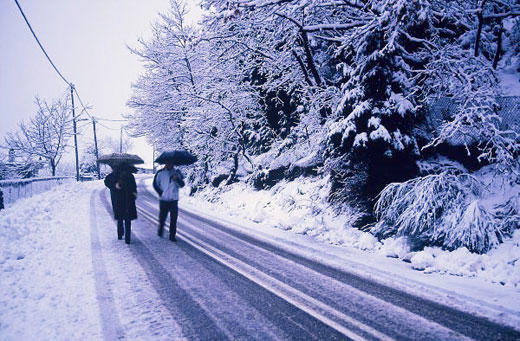 WALK IN THE SNOW