TRADITIONAL HOTEL
BOOK A ROOM
Where we are?
MAP
Read our post on
MOUNTAIN ROUTES 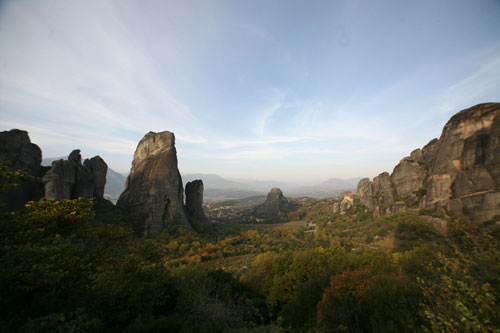 Important notice: Make sure to call before visiting, as there is the possibility that visiting hours may vary.

Kastraki is a little village at the shadow of the hills, like Kalabaka; the later though is now so touristic that has lost its old charm.

Read more about the location ▼